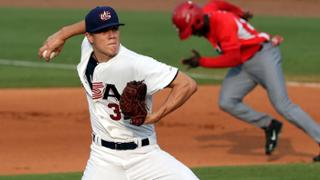 Theodore "Ted" Catino is an entrepreneur and co-founder of a number of businesses, including GigSmart. Beyond his professional pursuits, Ted Catino is a fan of Major League Baseball's (MLB) Boston Red Sox.

The MLB Amateur Draft took place June 12-14, 2017, during which time teams selected 40 college and high school players to round out their minor league affiliates. The Red Sox owned the 24th pick in the draft and used it to select Missouri right-handed pitcher Tanner Houck. A native of Collinsville, Illinois, Houck was drafted out of high school by the Toronto Blue Jays in the 12th round of the 2014 MLB Amateur Draft, but chose to play college baseball with the University of Missouri. That decision paid off immensely, as Houck improved his fastball speed by roughly 6 miles per hour (mph), up to 98 mph, through three seasons with the team. He also boasts an above-average slider and decent change-up, but lacks consistency on a game-to-game basis with his secondary pitches.

The 6-foot-5-inch pitcher has great command of the strike zone, however. Through 301 innings at the college level, he recorded 292 strikeouts and issued only 63 walks. He completed his collegiate career with a 3.26 earned run average and a win-loss record of 17-18.
at June 26, 2017 No comments:

Macau’s Ruins of the Church of St. Paul 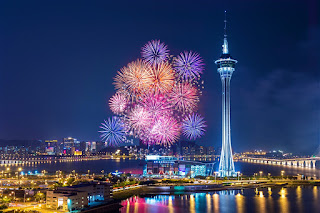 An alumnus of Miami University where he received his degree in accounting, Theodore “Ted" Catino is a seasoned business executive and entrepreneur, establishing an investment firm and an auto finance company. His more recent project is Gigsmart, a mobile application that helps individuals look for short-term jobs online. Outside of his work, Ted Catino enjoys traveling to tourist destinations around the world, including Macau.Globally regarded as the "Vegas of China," Macau has gained a reputation as a haven for gamblers in the Far East. Because it is mostly known for its resorts and casinos, tourists may not realize that there is more to this place than its luxurious facade. With its rich heritage of Chinese and Old World Portuguese culture, colonial villages and temples, Macau offers a complete tourist experience.One of the most visited destinations is the Ruins of the Church of St. Paul, the most treasured landmark of the region. Also known as Sam Ba Sing Tzik, the ruins include a front facade with decorated statues and a grand stone staircase. The structures are vestiges of what used to be St. Paul College, and the Church of St. Paul, a 17th-century Jesuit edifice. Built in 1580, the church became one of the greatest Christian monuments in Asia. It was twice rebuilt after fires in its early years. In 1835, however, the church was ravaged a third time by fire following a typhoon, leaving the remnants that stand today. Yearly, thousands flock to the ruins daily to visit and to offer prayers for luck.
at June 06, 2017 No comments: 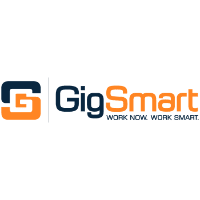